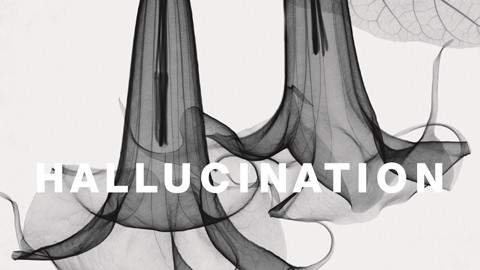 We gain most of our beliefs by perceiving the world. But can we gain knowledge about the world if there is a possibility that we are sometimes, or always, hallucinating? Hallucination has had a central role in philosophical thought, made famous by Descartes’ evil daemon who is constantly deceiving us, and in more recent times by films like the Matrix. Is the standard conception of hallucination and perception—which lends weight to the idea that hallucination challenges whether perception can give us knowledge—the only viable conception there is? In this talk Prof Fiona Macpherson will explore other conceptions of hallucination and perception recently posited by psychologists and philosophers. She will consider whether they alleviate the skeptical worries that hallucination engenders, and will argue that, if they do, new and distinct—and perhaps more troubling—skeptical worries arise.

Fiona Macpherson is Professor of Philosophy and Director of the Centre of the Study of Perceptual Experience at the University of Glasgow. She is Co-Director of the Centre for the Study of the Senses, Institute of Philosophy, University of London. She has been Visiting Professor at the Universities of London and Umea, and a Research Fellow at the Australian National University, Rosamund Chambers Research Fellow at Girton College, Cambridge, and a Research Fellow at Harvard. She has published numerous papers in the philosophy of mind and perception in journals such as Noûs and Philosophy and Phenomenological Research and several edited volumes including Hallucination, MIT Press, 2013 (with Dimitris Platchias), The Senses, OUP, 2009, The Admissible Contents of Experience, Wiley Blackwell, 2009 (with Katherine Hawley), and Disjunctivism, OUP, 2008 (with Adrian Haddock).