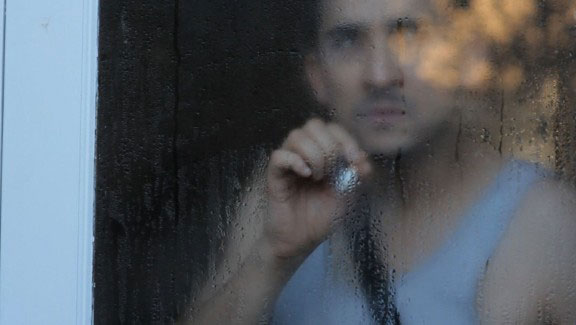 A film directed by Wade Bayliss

BIRDS FLY SOUTH, winner of Best Film at The Portobello Film Festival 2013, is a micro budget, low-fi, tender, autobiographical, urban fairy tale told with humour about love, live, death, mental illness and hope. Jake, a late thirties struggling musician, lives in London with hopes of being signed to a record label fading fast. He has problems making things work for him financially as he pursues his unconventional dreams – some might call fantasy. He desperately wants to help and to solve the conundrum of his older brother Adam, mid forties and diagnosed with paranoid schizophrenia some 30 years ago. Adam lives in a weird, strange and sometimes terrifying reality as he struggles to make the world add up.He hopes to resolve Jake’s financial problems once and for all when he receives a long over-due royalty cheques from Apple Records and General Motors. The brothers’ life story is unveiled within a 24 hours frame, where notions of reality are investigated as Adam comes to visit Jake.